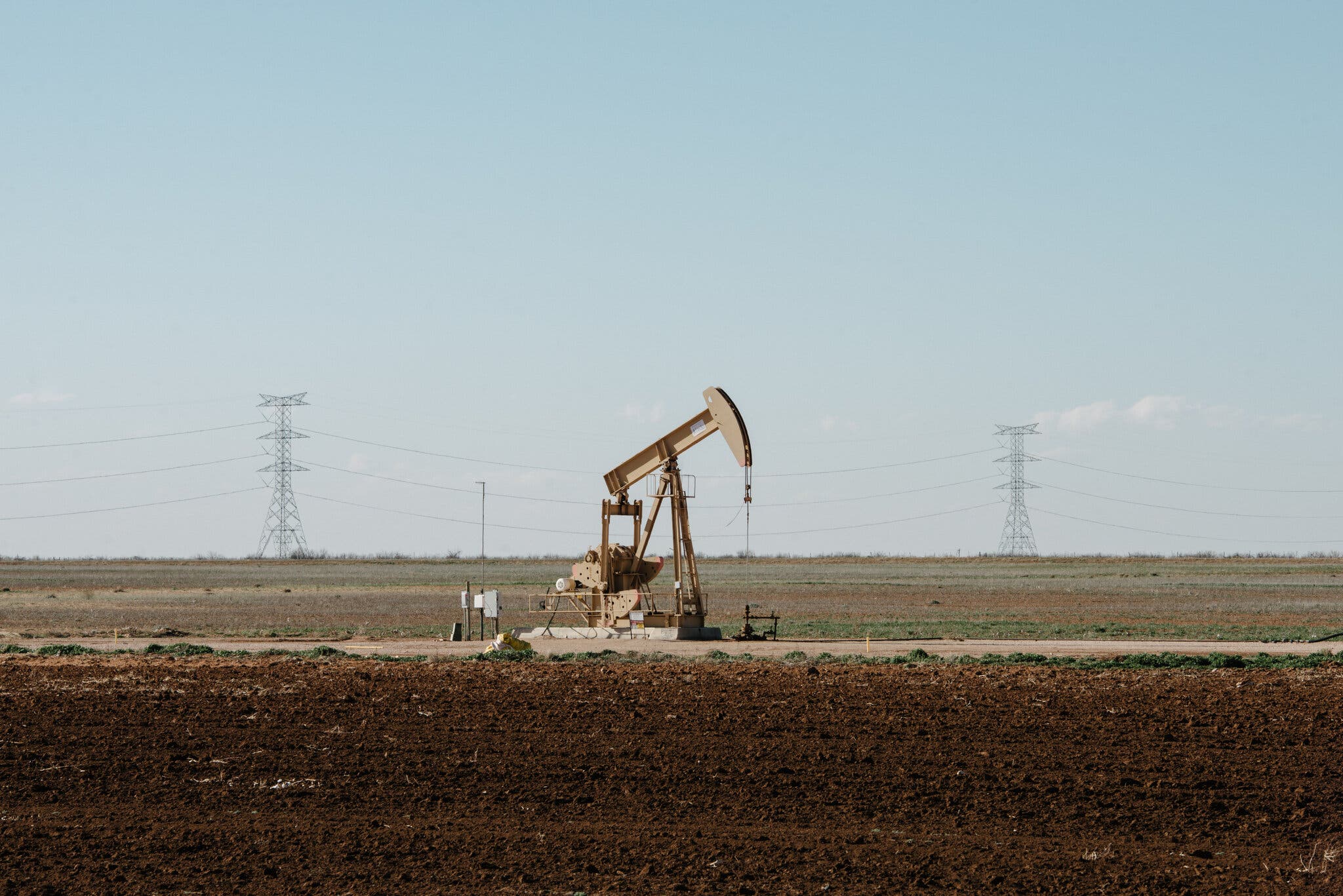 The Biden administration announced on Friday that it would resume selling leases for new oil and gas drilling on public lands.

The Interior Department said in a statement that it planned next week to auction off leases to drill on 145,000 acres of public lands in nine states. They would be the first new fossil fuel leases to be offered on public lands since President Biden took office.

“And by the way, no more drilling on federal lands, period. Period, period, period,” Mr. Biden told voters in New Hampshire in February 2020.

Late last year, the Interior Department offered up to 80 million acres in the Gulf of Mexico for drilling leases, the largest sale since 2017.