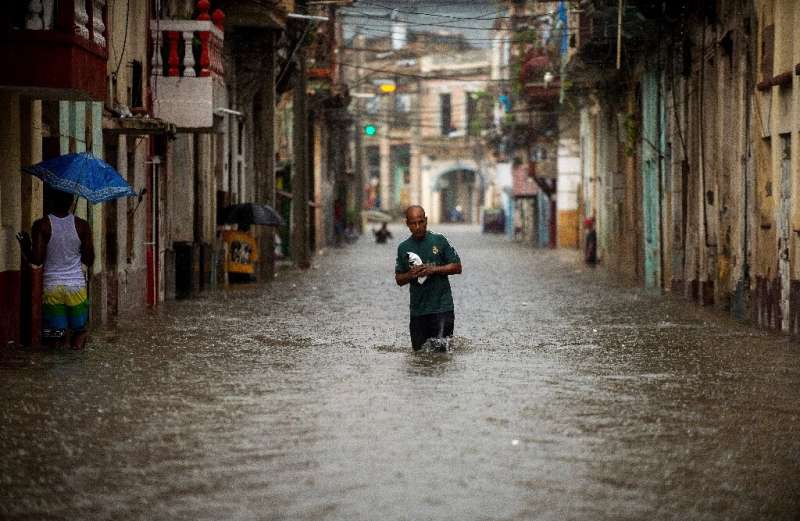 In its State of the Climate report for Latin America and the Caribbean (LAC) for 2021, the WMO said ecosystems, food and water, human health and welfare were all taking a battering.

Glaciers in the tropical Andes have lost more than 30% of their area in less than 50 years, increasing the risk of water scarcity in many regions.

Sea levels continued to rise at a faster rate than globally, and the so-called Central Chile Mega Drought—13 years and running—is the longest in at least 1,000 years.

Meanwhile, deforestation rates were the highest since 2009.

Brazilian Amazon deforestation doubled from the 2009-2018 average, with 22% more forest area lost in 2021 than the previous year.

“For many Andean cities, melting glaciers represent the loss of a significant source of freshwater… for domestic use, irrigation and hydroelectric power.”

Worsening climate change, compounded by the impacts of the coronavirus pandemic, have “stalled decades of progress against poverty, food insecurity and the reduction of inequality in the region,” added Mario Cimoli of the Economic Commission for Latin America and the Caribbean.