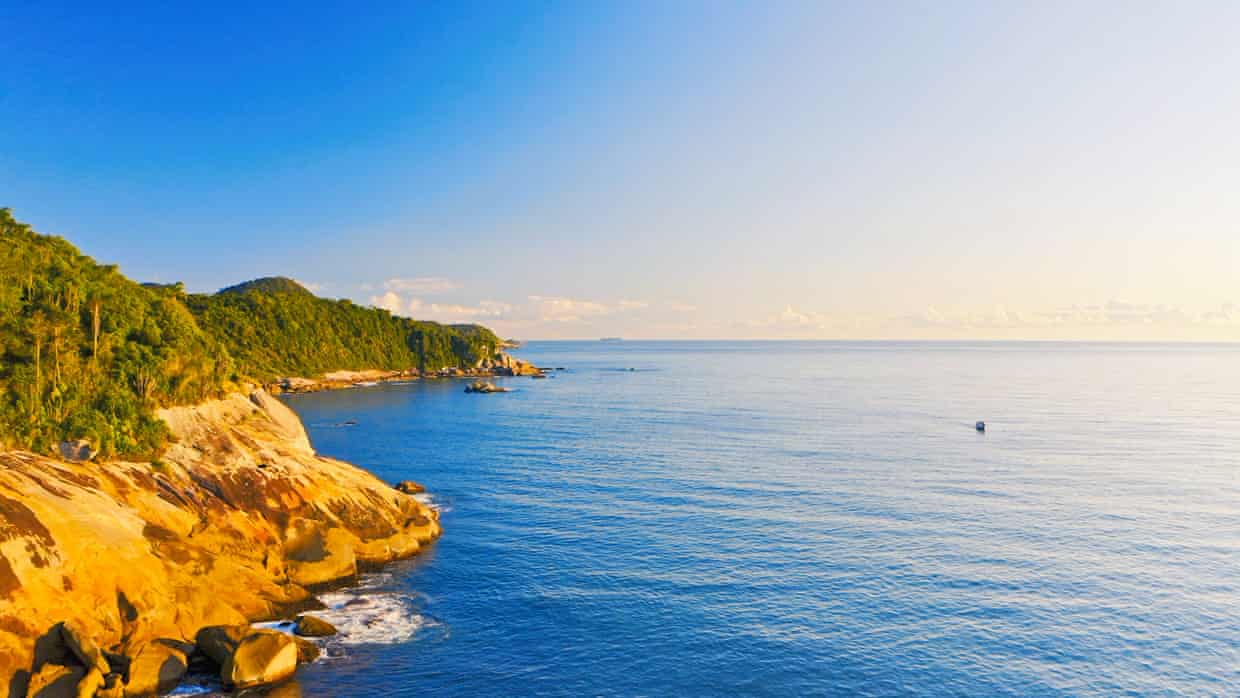 Just 15.5% of the world’s coastal regions remain ecologically intact, according to new research that calls for urgent conservation measures to protect what remains and restore sites that are degraded.

It found that up to 2013 – the latest year for which the data was available – few intact coastlines remained.

The small areas of coast that remain undamaged by pressures such as fishing, agriculture, urban development, mining and roads were mostly in Canada, followed by Russia, Greenland, Chile, Australia and the United States.

Very few intact areas and often high levels of degradation were found in island nations, much of Europe, and countries including Vietnam, India and Singapore.

Brooke Williams, the study’s lead author, said because most of the world’s population live in coastal regions, the pressures on those ecosystems could take many forms and occurred both on land and at sea.

“Our paper really advocates for coastal region restoration quite urgently,” she said.

“That such a low proportion is at the higher spectrum of the intactness scale is alarming. It’s not good news.”

The situation certainly would not have improved since 2013, she said.