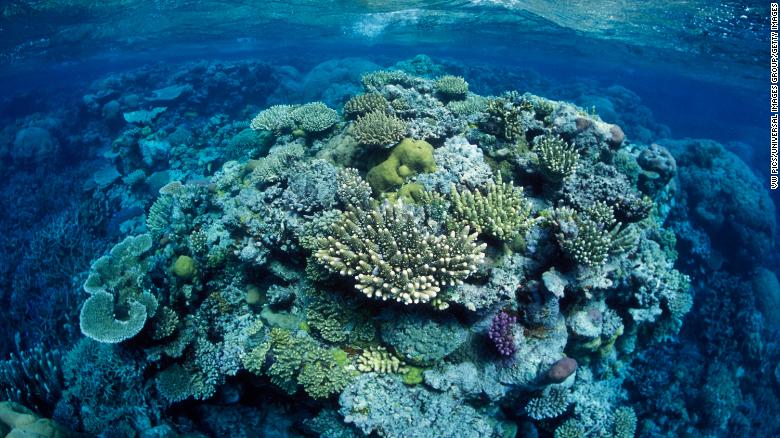 If global warming is kept to 1.5˚C, the mix of corals on the Barrier Reef will change but it could still thrive, said the study’s lead author Professor Terry Hughes, of the Australian Research Council’s Centre of Excellence for Coral Reef Studies.

“If we go to 3, 4˚C of global average warming which is tragically the trajectory we are currently on, then there won’t be much left of the Great Barrier Reef or any other coral reefs throughout the tropics,” Hughes told Reuters.

A study released on Friday by an Australian university looking at multiple catastrophes hitting the Great Barrier Reef has found for the first time that only 2% of its area has escaped bleaching since 1998, then the world’s hottest year on record.