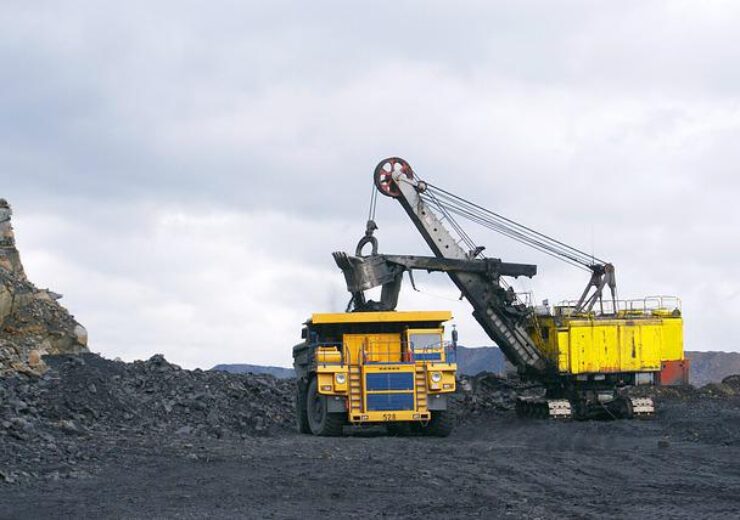 The Queensland government has approved the extension of Carborough Downs coal mine, located 25km east of Moranbah in the Bowen Basin, Australia.

The Carborough Downs is an underground metallurgical coal mine, owned and operated by Fitzroy Australia Resources.

The extension is said to increase the mine’s lifespan by additional 11 years.

The Minister said the Palaszczuk Government will continue to support the resources sector for the royalties and jobs, particularly in Queensland region.