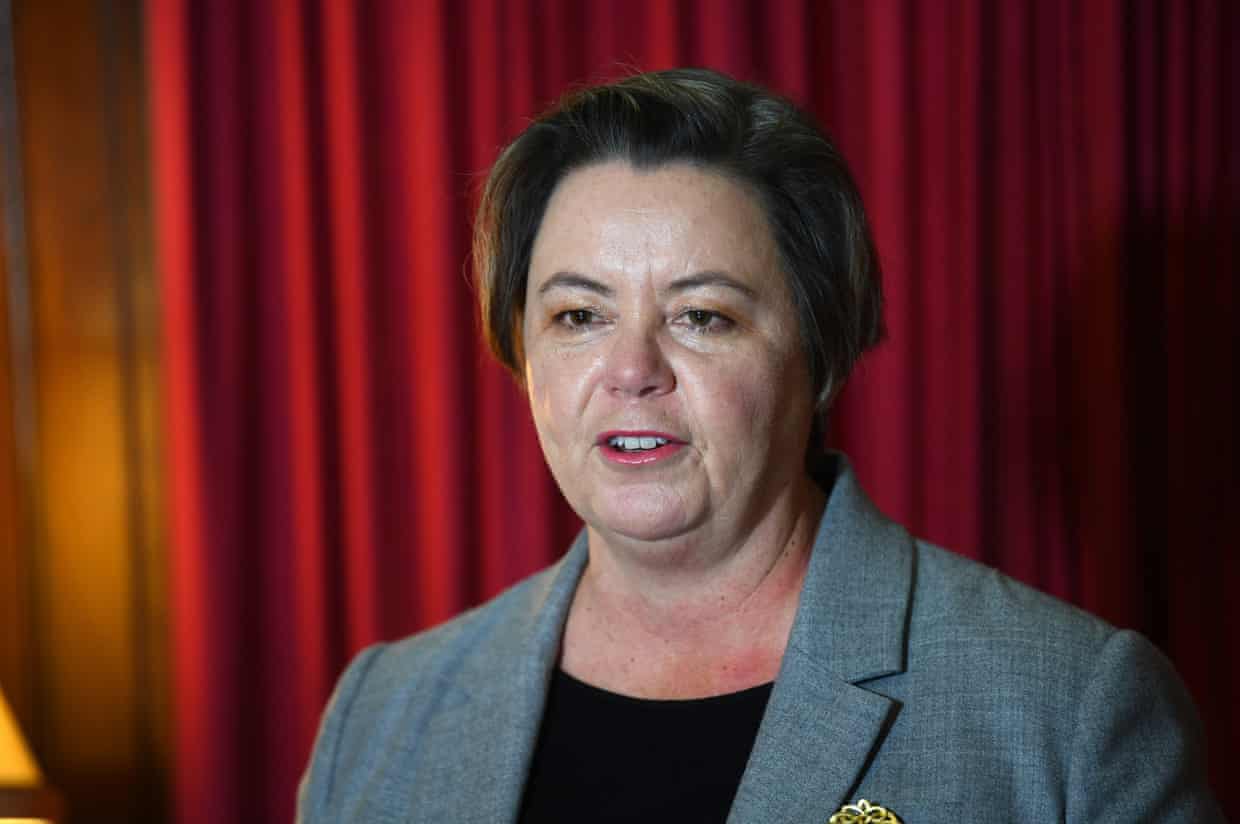 The Albanese government will continue to support new fossil fuel projects so long as they “stack up” from an economic and environmental perspective, the federal resources minister says.

Madeleine King, in a speech to the resources industry in Queensland, praised the gas industry stating: “The government understands that natural gas is the ally of renewable energy and will support the addition of more intermittent energy sources.”

The minister said she would work with producers as well as state and territory governments to “encourage new supply”.

“Overall, even as we are moving to a decarbonised energy system, coal and gas will continue to heat our homes and keep manufacturing going for many years to come. In short, if projects involving these traditional energy sources stack up environmentally, economically, and socially, we will support them.”

In late July, Anthony Albanese ruled out banning fossil fuel projects, citing the risk to the Australian economy. The prime minister also suggested coal from other countries produced higher emissions “because of the quality of the product”.

Earlier this month, the United Nations secretary general António Guterres pleaded with governments to wind back their reliance on fossil fuels.

“We seem trapped in a world where fossil fuel producers and financiers have humanity by the throat,” Guterres said.