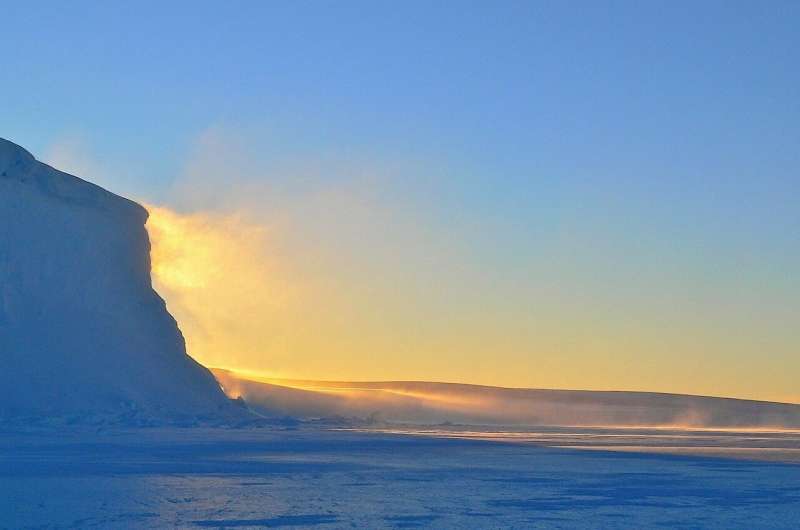 Antarctic ice sheets are melting, the continent’s climate is changing, and the Southern Ocean is warming, becoming more acidic and losing oxygen. Locally, changing climates are already affecting the region’s iconic whales, seals, penguins, and the krill they rely on for food. Emperor penguins may be all but gone by the end of the century unless urgent action is taken.

But while seemingly isolated from the rest of the world, Antarctica’s changes also have impacts on all other continents.

Melting ice sheets mean that global average sea level rise will put nearly a billion people at risk from coastal flooding over the next several decades, a number that could increase by the end of the century.

Current levels of global warming have already committed the planet to about 16 inches (40 cm) of global sea level rise, which turns what was considered a one in 100-year coastal flood event into an annual one.