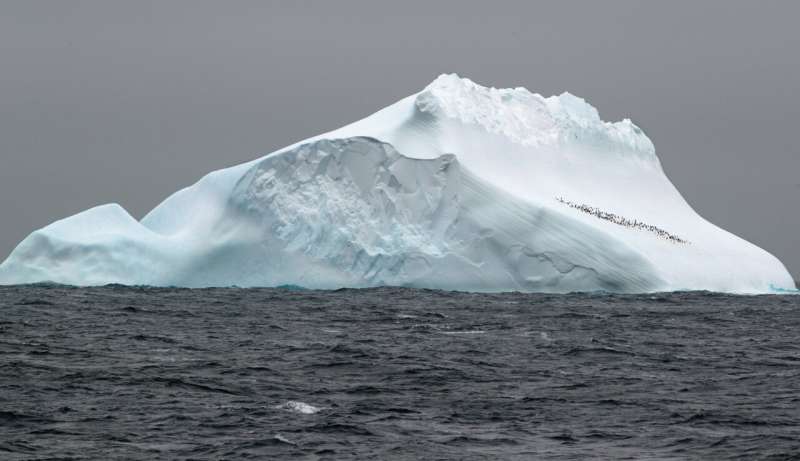 After the natural warming that followed the last Ice Age, there were repeated periods when masses of icebergs broke off from Antarctica into the Southern Ocean. A new data-model study led by the University of Bonn (Germany) now shows that it took only a decade to initiate this tipping point in the climate system, and that ice mass loss then continued for many centuries. Accompanying modeling studies suggest that today’s accelerating Antarctic ice mass loss also represents such a tipping point, which could lead to irreversible and long-lasting ice retreat and global sea level rise.