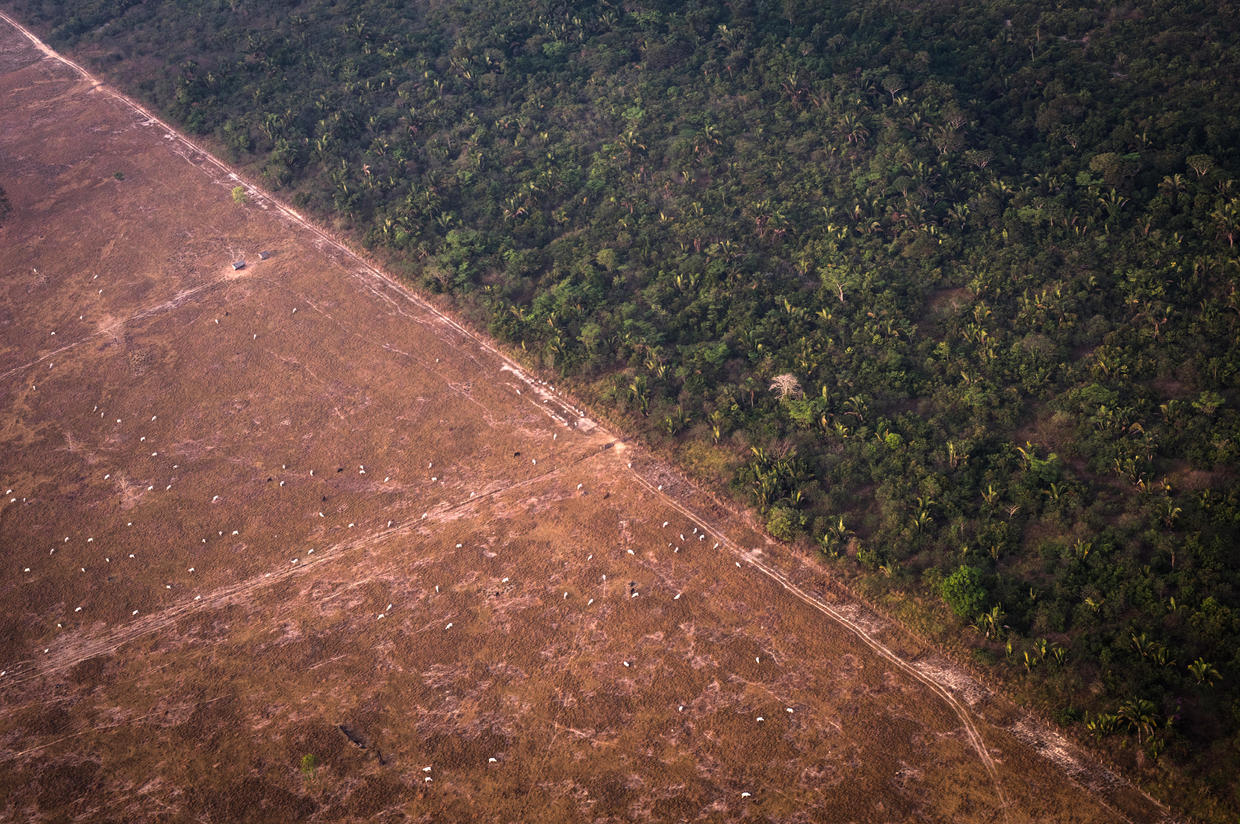 Nearly 21,000 monitored populations of mammals, fish, birds, reptiles and amphibians, encompassing almost 4,400 species around the world, have declined an average of 68% between 1970 and 2016, according to the World Wildlife Fund’s Living Planet Report 2020.

Species in Latin America and the Caribbean, as well as global freshwater habitats, were disproportionately impacted, declining, on average, 94% and 84%, respectively.

The report blames humans alone for the “dire” state of the planet. It points to the exponential growth of human consumption, population, global trade and urbanization over the last 50 years as key reasons for the unprecedented decline of Earth’s resources — which it says the planet is incapable of replenishing.

The report points to land-use change — in particular, the destruction of habitats like rainforests for farming — as the key driver for loss of biodiversity, accounting for more than half of the loss in Europe, Central Asia, North America, Latin America and the Caribbean.

Much of that land is being used for agriculture, which is responsible for 80% of global deforestation. Around the world, an estimated one-third of all food produced for humans is lost or wasted. If current habitats remain the same, researchers predict that cropland areas may have to be 10-25% larger in 2050 than in 2005, just to accommodate increased food demand.

To feed 10 billion people by 2050, humans will need to adopt a healthier way of eating. Experts recommend humans adopt a diet that consists of a balanced proportion of whole grains, fruits, nuts, vegetables, beans and pulses, with animal-derived products like fish, eggs, dairy and meat consumed in moderation.