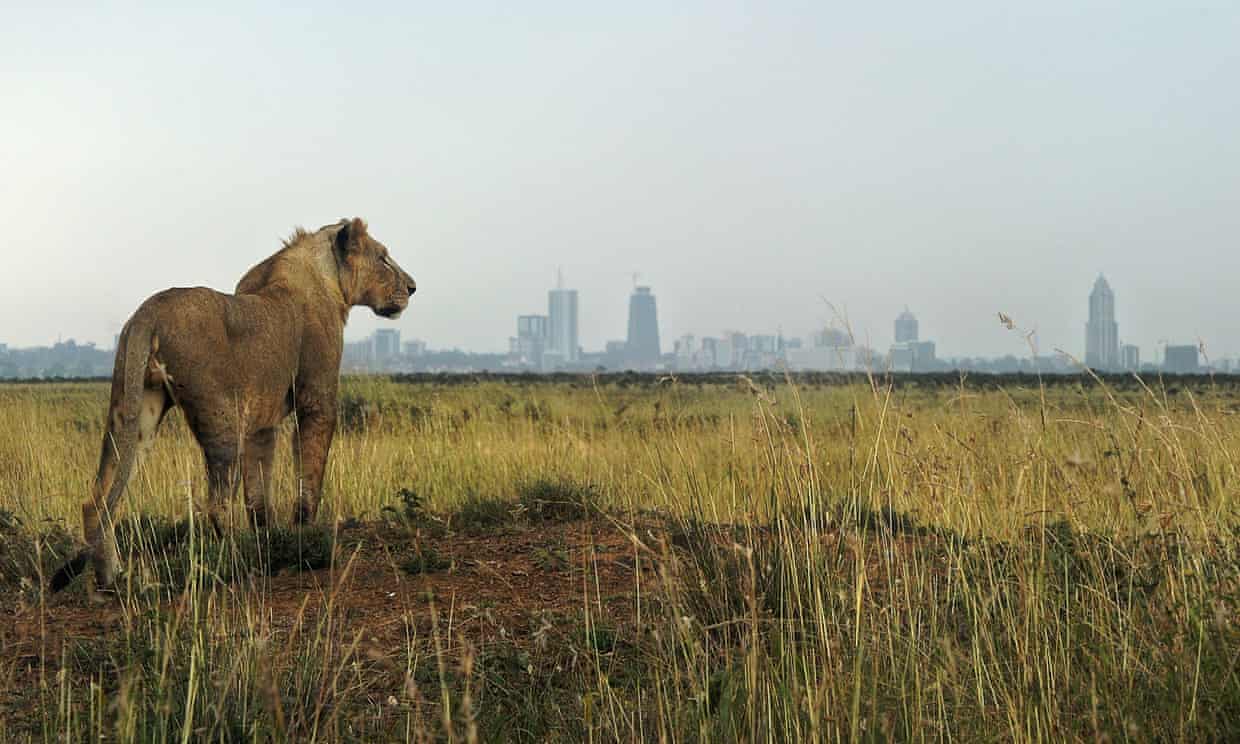 Earth’s wildlife populations have plunged by an average of 69% in just under 50 years, according to a leading scientific assessment, as humans continue to clear forests, consume beyond the limits of the planet and pollute on an industrial scale.

From the open ocean to tropical rainforests, the abundance of birds, fish, amphibians and reptiles is in freefall, declining on average by more than two-thirds between 1970 and 2018, according to the WWF and Zoological Society of London’s (ZSL) biennial Living Planet Report. Two years ago, the figure stood at 68%, four years ago, it was at 60%.

Many scientists believe we are living through the sixth mass extinction – the largest loss of life on Earth since the time of the dinosaurs – and that it is being driven by humans.

The Living Planet Index combines global analysis of 32,000 populations of 5,230 animal species to measure changes in the abundance of wildlife across continents and taxa, producing a graph akin to a stock index of life on Earth.

Latin America and the Caribbean region – including the Amazon – has seen the steepest decline in average wildlife population size, with a 94% drop in 48 years.

Africa had the second largest fall at 66%, followed by Asia and the Pacific with 55% and North America at 20%. Europe and Central Asia experienced an 18% fall. The total loss is akin to the human population of Europe, the Americas, Africa, Oceania and China disappearing, according to the report.

“Despite the science, the catastrophic projections, the impassioned speeches and promises, the burning forests, submerged countries, record temperatures and displaced millions, world leaders continue to sit back and watch our world burn in front of our eyes,” said Tanya Steele, chief executive at WWF-UK. “The climate and nature crises, their fates entwined, are not some faraway threat our grandchildren will solve with still-to-be-discovered technology.”

The report points out that not all countries have the same starting points with nature decline and that the UK has only 50% of its biodiversity richness compared with historical levels, according to the biodiversity intactness index, making it one of the most nature-depleted countries in the world.

Land use change is still the most important driver of biodiversity loss across the planet, according to the report. Mike Barrett, executive director of science and conservation at WWF-UK, said: “At a global level, primarily the declines we are seeing are driven by the loss and fragmentation of habitat driven by the global agricultural system and its expansion into intact habitat converting it to produce food.”

The researchers underscore the increased difficulty animals are having moving through terrestrial landscapes as they are blocked by infrastructure and farmland. Only 37% of rivers longer than 1,000km (600 miles) remain free-flowing along their entire length, while just 10% of the world’s protected areas on land are connected.

Future declines are not inevitable, say the authors, who pinpoint the Himalayas, south-east Asia, the east coast of Australia, the Albertine Rift and Eastern Arc mountains in eastern Africa, and the Amazon basin among priority areas.