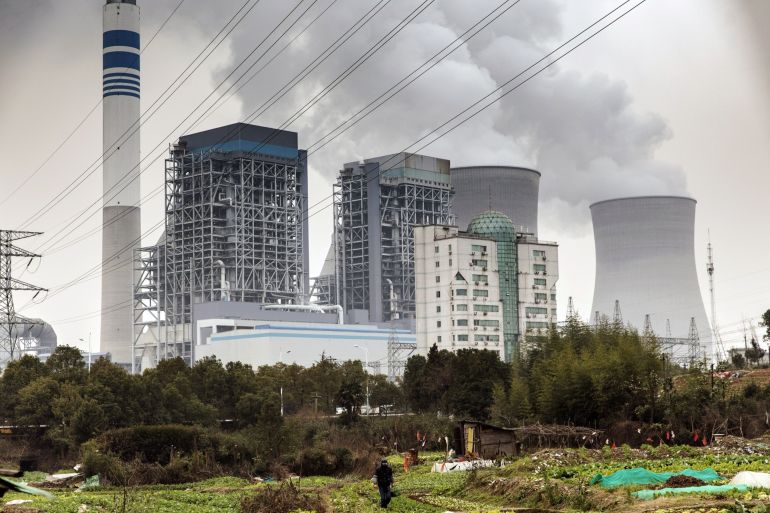 However, trading has been relatively slow, dogged by a surplus of emissions allocations as well as concerns about data accuracy.

Some of the criticism of the ETS is down to the scheme’s design. Emission allowances are handed out free of charge and are determined not by absolute emission volumes but by industry efficiency benchmarks set at a relatively low bar.

But fraud remains one of the greatest challenges and China has yet to fully address it, according to Shawn He, a Beijing-based lawyer who advises firms on carbon compliance.

China aims to expand the ETS into other industrial sectors as early as this year, with construction materials, steel and non-ferrous metals all preparing to join. That could pose even bigger challenges when it comes to data accuracy, said Gray.

Many of the problems facing China’s carbon market could be resolved quickly, but the government is unlikely to consider the issue a priority this year as it tries to guarantee energy supplies and rejuvenate an economy hit by COVID-19 lockdowns, Gray added.

“I think it’s obvious that those will be the key priorities, and as a consequence, I think emissions trading could take a back seat in terms of how effective it is as a policy.”