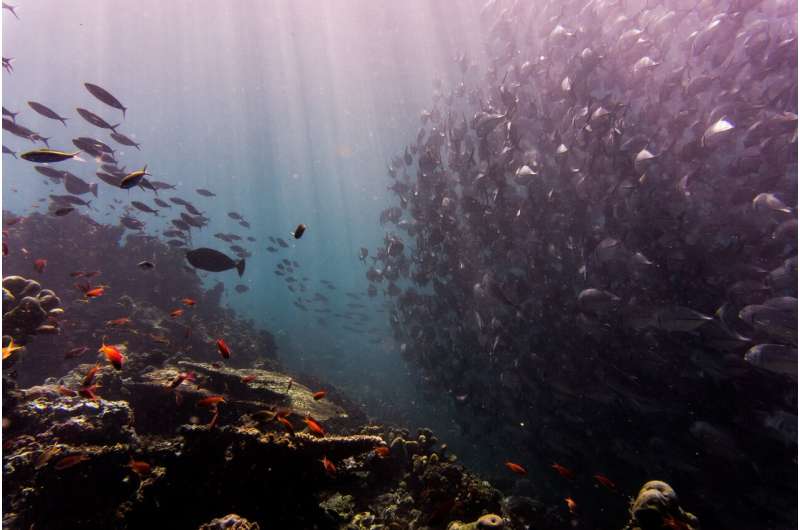 An international team of researchers looked specifically at 25,000 species, including fish, bacteria, plants and protozoans living in the top 100 meters of the world’s oceans. They found that under the scenario in which emissions lead to global atmospheric temperature increases of 3 to 5˚C, approximately 90% of all marine life will disappear.

They also found that if emissions are cut to the extent outlined by the Paris Climate Agreement, which would keep global temperature increases to below 2˚C, then the risk of extinction would be reduced by approximately 98%.

Earth has not seen a die-off as great as these projections since the Great Dying 252 million years ago.